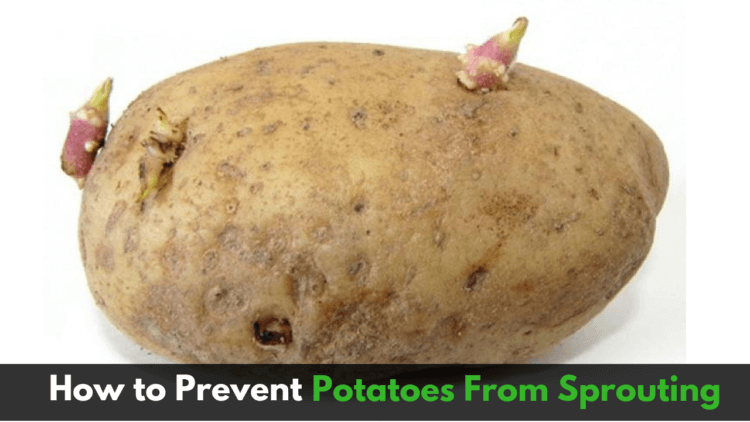 Potato is Love! Isn’t it!

An ingredient so versatile that it can literally go into any dish and turn it into a delight. French fries, potato wedges, Pani Puri, potato chips, I think world would be black and white without potatoes! These and more of the dishes will be incomplete without this brown boy of the Vegetable family.

An Indian household cannot be complete unless they have sack full of potatoes lying in their kitchen. Buying potato in bulk is not an issue but you have to take care of its freshness.

Under a certain state, potatoes develop shoots (sprouts) and contrary to some beliefs they can turn tasteless. You only want potatoes to sprout shortly before you plant seed potatoes. 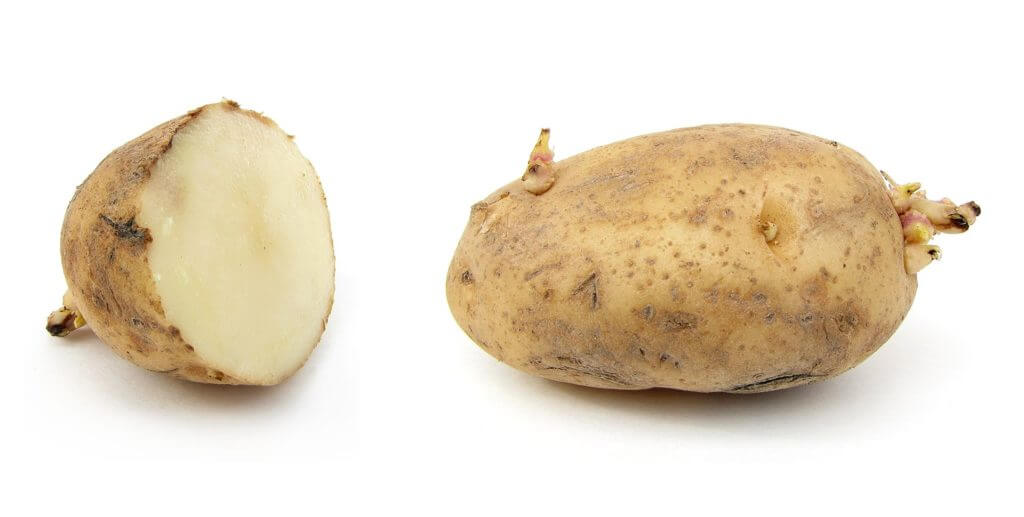 The answer to the question is, the temperature. If it is warm, the potatoes can be hoodwinked into thinking that it’s springtime. People usually have their houses at a temperature of approximately 20 degrees, which is actually the perfect growing temperature for potatoes.

The next question that is likely to pop up in your head is, to eat or not to eat?

Yes there are many ways in which you can protect potatoes and keep the away from sprouting. Let take a look at below precautions-

It is one of the best measures to keep potatoes cool and dark, as opposed to in the boxes that they’re found in at the supermarkets or grocery stores. If they get damp, firstly let them dry off on the counter and then start with cooking.

If you’re pressing against potatoes from sprouting you can use dried sage, lavender and/or rosemary herbs in a cotton drawstring (muslin) bag. You can also use essential oils of clove, spearmint, and peppermint can also restrict sprouting.

Avoid placing a bag of potatoes on or around your fruit basket, or leave them unwrapped on the counter. Potatoes prefer a shady, cool place like beneath the cabinet preferably 50 degrees or even below.

4. Avoid them from getting wet

If potatoes have been exposed to water they will rot and/or sprout quicker than the dry ones, so be positive to dry them off after you’ve washed them.

Although washing them is always a good idea since they contain high amount of pesticides compared to other foods, but then again it is far better to buy them organic. Unfortunately, the organic potato demand is not exactly booming right now but with the right purchases, we can send a helpful message.

5. Keep the brown boy away from Bad company

So by bad company we mean fruits or vegetable that fastens the process of sprouting. For example, Onions are capable of making them sprout quicker, so avoid this combination. Secondly, storing potatoes near bananas and other fruit can also boost them to sprout faster. Fruit gives off ethylene gas which can induce the ripening to occur faster.

By following the above tips you can keep your potatoes from sprouting, along with cooking and consuming them quickly so you don’t skip about them down there in the dark!

Try freezing mashed potatoes and other recipes to protect your food and most of the nutrients. You should try and utilize them within 1-2 weeks to be safe although these tips can extend shelf life and freshness.

Be conscious of colored potatoes like sweet potatoes, purple potatoes, and even redskin potatoes, they generally health fuller than the original ones because they contain scanty inflammatory compounds and anti-nutrients.